Early 1915 an new aircraft engine, the 150 hp Hispano-Suiza 8A was released.
The French government ordered to develop a new fighter with this new engine. Louis Béchereau, chief designer of SPAD designed the SPAD V, a smaller version of the SPAD A.2.
The aircraft was rather conventional constructed of a wooden fuselage covered with linen. The front of the fuselage was covered with steel plate. The wings had extra struts to avoid flutter. Further a fixed, synchronized .303 inch Vickers machine gun was mounted on the engine.

First flight was made in April 1916. The aircraft performed very well and had a high speed and climbing rate Also its diving performance was excellent. Most lightweight fighters had a tendency to suffer from wing shed in steep dives.

The combination of high speed and diving capabilities offered the pilots to engage of leave a dogfight. Disadvantage was that the SPAD was less manoeuvrable than the Nieuport fighters.

A first order for 268 aircraft under the designation SPAD VII C.1 (C.1: "avion de chasse" & single seat fighter) was received in May 1916. Initially there were problems with cooling of the engine; engine mount and with the armament. It took some time to solve these problems, causing the production to delay. Just early 1917 the SPAD VII was delivered in large amounts.

Early 1917 an improved, more powerful version of the engine was released, the 180 hp Hispano-Suiza 8Ab. From April 1917 and on this engine was built in the SPAD VII, thus improving the performance.

Also the RFC and the RNAS soon showed interest in the SPAD VII. It was decided to start a production line at Blériot & SPAD Aircraft Works and at Mann, Egerton & Co. Ltd. The first British built SPAD made its maiden flight in April 1917.

The British preferred two machine guns and mounted two guns on their SPADs. This had a very negative influence on the performance, so the second gun was soon removed.

The British SPAD differed in several ways from the French examples in the covering plate of the engine an armament. Also the quality of the aircraft, so the performance of the British SPAD was less. Most British examples were use for training purposes and after 200 examples built, the production was ended, also because in the meantime better British types were introduced.

The SPAD was also produced in Russia, were 100 examples were built.


An example of this type, with French serial 1832, made an emergency landing near Bergen op Zoom on November 18, 1917 and was interned wit Dutch serial SPA210. Pilot was quartermaster (Maréchal de logis) Louis Paoli of the French escadrille SPA73.

The aircraft was tested and there has been talked about building the SPAD in a new factory at Amsterdam, Van Heyst would be director, but this never actually happened. 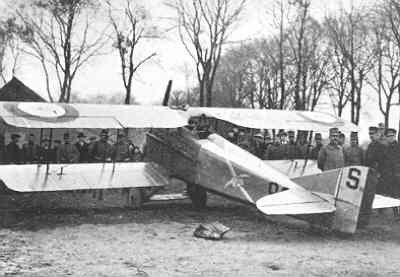 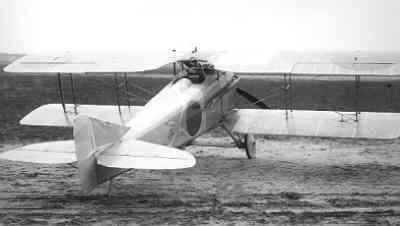 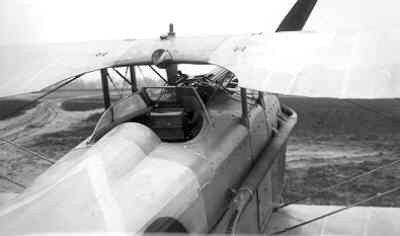 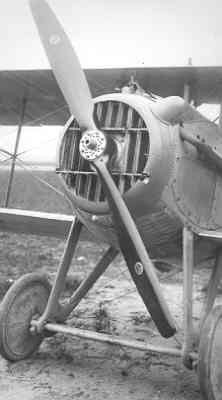 
Check www.paint4models.com for an extensive conversion table with lots of colour and paint systems.